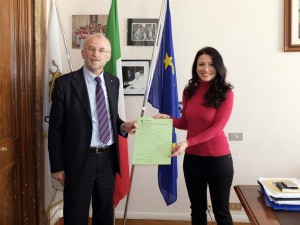 On March 20 and April 17 respectively, the City Councils of Rieti and Scafati, Italy, have proceeded in the recognition and condemnation of the 1915 Genocide of the Armenians, perpetrated by Ottoman Turkey.  Once more, the Italian local authorities urge Turkey to reconcile with its history and admit the crimes that she masterminded and executed in the past. Massacres and atrocities against the Armenians starting from 1895, are highlighted in the adopted resolution. 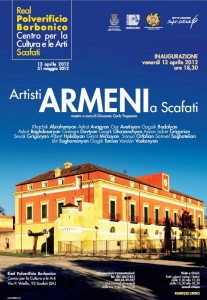 As in Turin City Council’s case, Rieti’s resolution also commits to express full solidarity with the Armenian people in its struggle for recognition of the historical truth and the defense of the inviolable rights, to intervene with the appropriate bodies in order to preserve the Christian-Armenian artistic, historical and religious heritage which is in a serious state of degradation, to invite the European Parliament to take action so that Turkey, a candidate to be part of ‘the European Union, formally recognizes and condemns the genocide of Armenians and to support any useful initiative to promote reconciliation between Turkey and Armenia.

To read the italian text of the Rieti City Council Resolution, follow the link below: