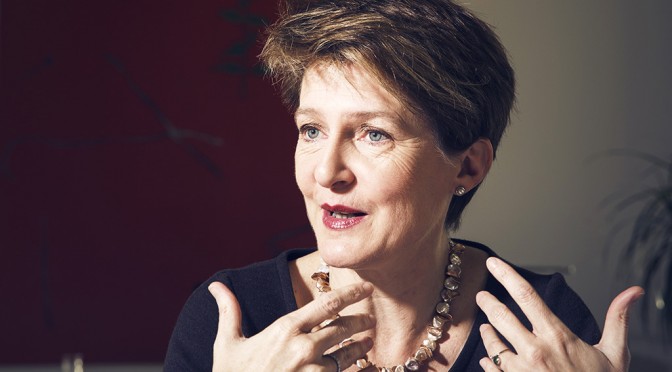 Berne. Switzerland is to request that the European Court of Human Rights have the case of Doğu Perinçek referred to the Grand Chamber for review. The decision was made by the Federal Office of Justice (FoJ). A review would clarify the scope available to the Swiss authorities in applying Swiss criminal law to combat racism.

The European Convention on Human Rights provides for referral to the Grand Chamber in cases including those which raise a serious question affecting the interpretation or application of the Convention. In the present case, Switzerland’s primary interest is in clarifying the scope available to the domestic authorities in applying the criminal anti-racism provision laid down in the Swiss Criminal Code (Art. 261bis CC). Switzerland created this penal provision, which entered into force on 1 January 1995, to close loopholes in criminal law and enable the country to accede to the UN Convention on the Elimination of All Forms of Racial Discrimination.

On 9 March 2007, Turkish national Doğu Perinçek was sentenced in Canton Vaud to both a financial penalty and a criminal fine under Art. 261bis CC for denying the Armenian Genocide. The Cantonal Court of Canton Vaud and the Federal Supreme Court both rejected appeals against the judgment. In its ruling of 17 December 2013, the competent chamber of the European Court of Human Rights determined that the Swiss courts’ rulings violated the appellant’s right to freedom of expression.