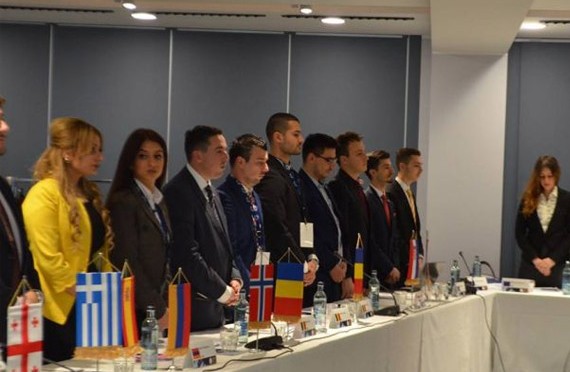 The resolution had been included in the agenda of EDS Council at the suggestion of the Youth Organization of the Republican Party of Armenia. The latter joined EDS in summer of 2015. 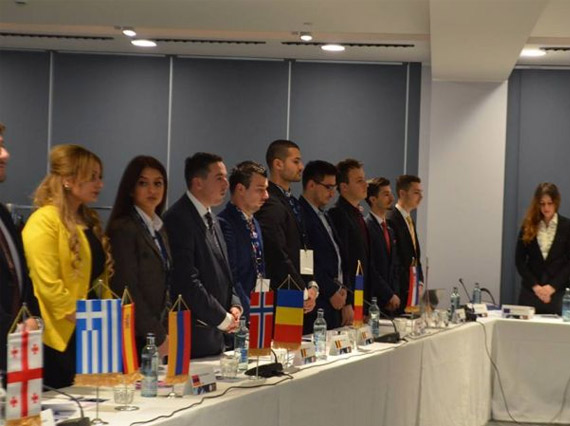 The resolution condemns the genocides committed by the Ottoman Empire in late 19th and early 20th centuries against the Armenian, Assyrian peoples and Pontiac Greeks. The document urges Turkey to face the history and recognize the Armenian Genocide. It is also emphasized that Turkey’s denial of the genocide originates new crimes in the world.

Chairman of European Democrat Students Georgios Chatzigeorgiou said it was the first time for EDS to express an official stance on genocides.

Chatzigeorgiou stated that the resolution was adopted by the majority of the votes and that they urge all the countries to recognize and condemn the Genocide. He added that European People’s Party also had an official position on the issue, calling for genocide condemnation. As Chairman of European Democrat Students noted, many countries recognized the Armenian Genocide and it was their wish for EDS to have an official position on the issue.

Chairman of the Democrat Youth Community of Europe (DEMYC) Javier Hurtado Mira stressed the importance of the fact that EDS which is the official student organization of the European People’s Party, the leading force in the European Parliament, voiced the Armenian Genocide.

He added that DEMYC also adopted a document condemning the Armenian Genocide in Yerevan this year in April. He concluded his speech with the motto of the Genocide centennial: We remember and demand.

The meeting of EDS Council is held in Yerevan these days at the invitation of the Youth Organization of the Republican Party of Armenia.