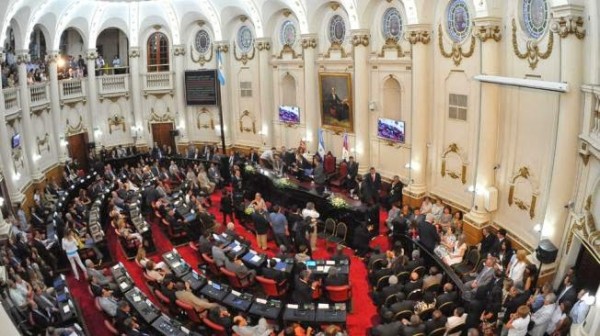 (horizonweekly.com) The parliaments of Cordoba and Santa Fe have unanimously passed bills on proclaiming April 24 th as the Day of Solidarity between Nations and Remembrance of the Victims of the Armenian Genocide. As “Armenpress” reports, citing PrensaArmenia.com.ar, Law 26199 of Cordoba and Law 9585 of Santa Fe (administrative center of the State of Santa Fe) emphasize that the laws are being passed to commemorate the Centennial of the Armenian Genocide.

It is also emphasized that with this, the two cities of Argentina are paying their tribute to the innocent victims and attaching importance to solidarity and mutual respect between nations. In 2006, the Senate of Argentina recognized the Armenian Genocide. On January 15, 2006, Argentina passed a law on condemning the first crime committed against humanity in the early 20 th century.